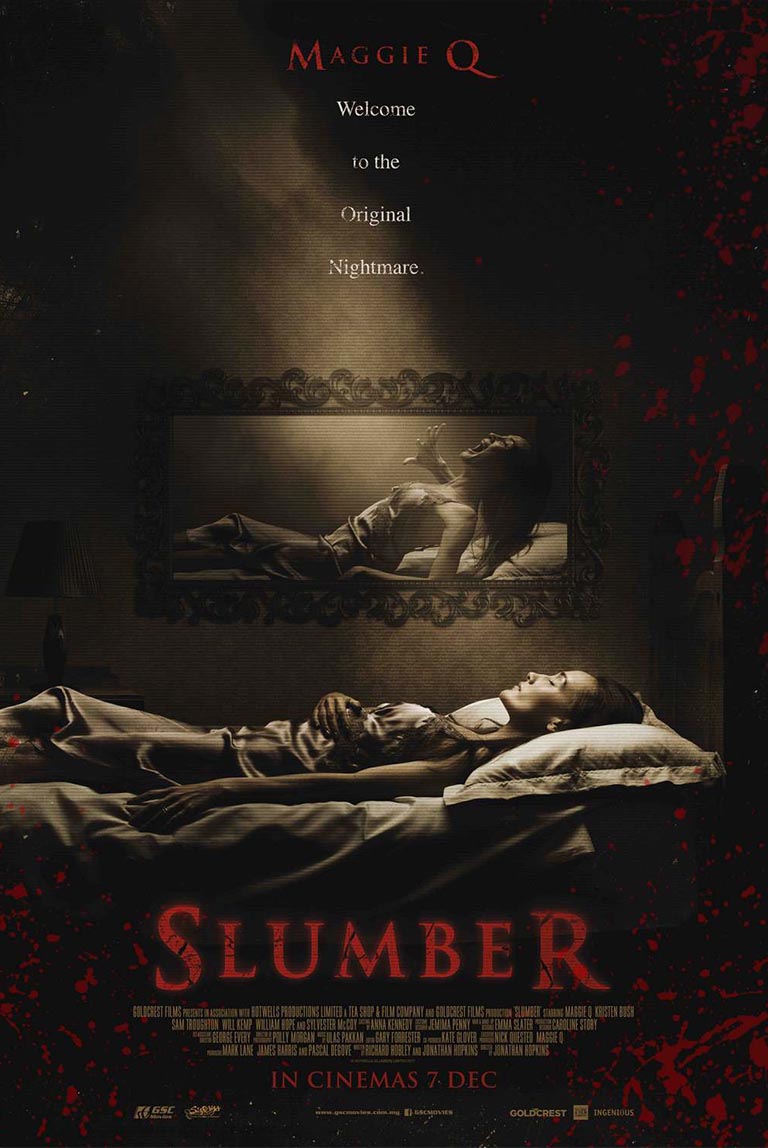 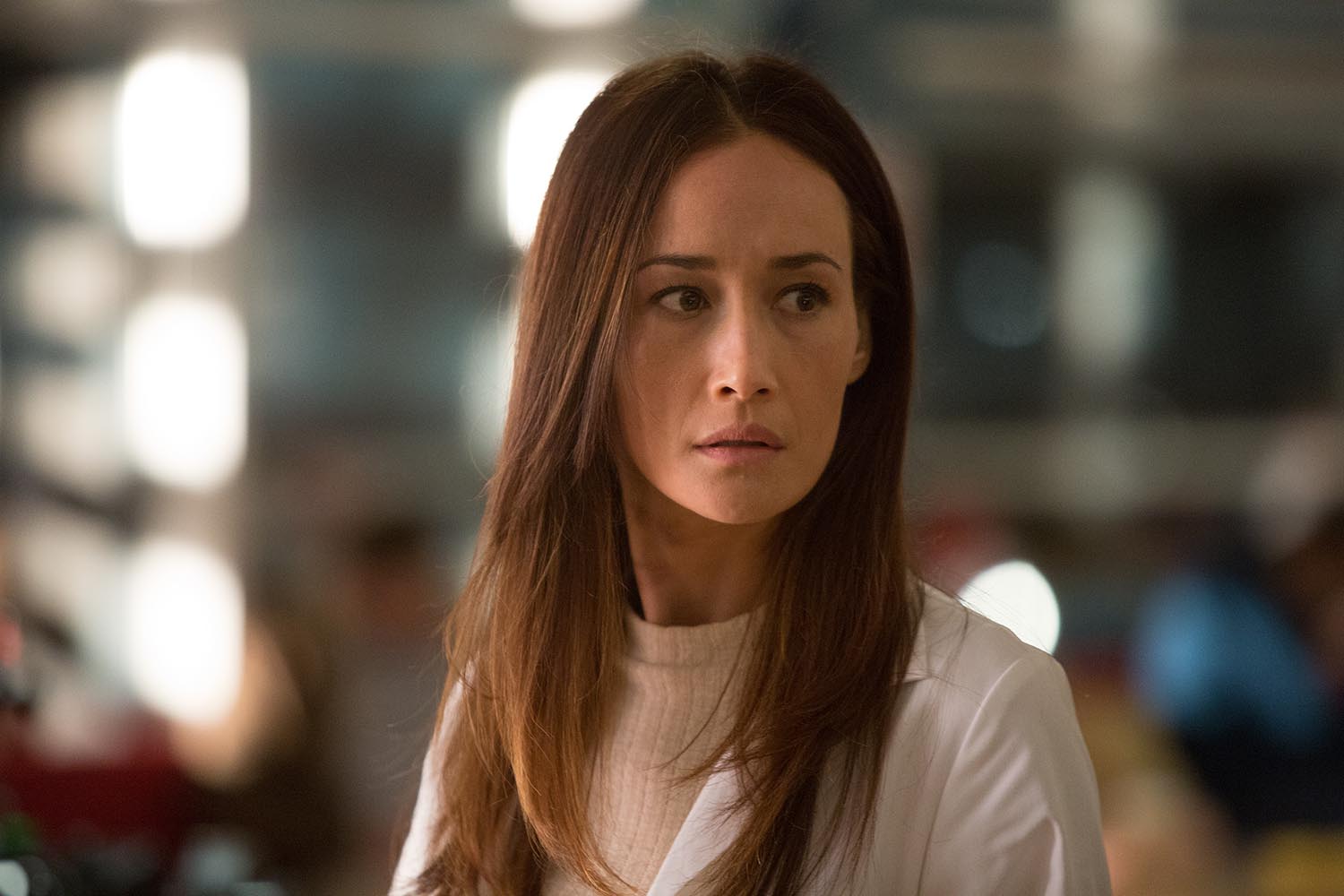 Slumber is a supernatural horror film. It tells the story of Alice, a rationally minded sleep doctor, who is forced to abandon scientific reason and accept a family is being terrorised by a parasitic demon which has existed in every human culture since records began. Paralysing victims as they sleep, the ‘Night Hag’ is the original Nightmare.