The Colosseum, ancient Rome. Enormous, armour-clad gladiators eagerly await their turn to fight and die an honorable death in front of a bloodthirsty crowd. All that is, except for MINIMUS, the weediest gladiator in history. Ill equipped for combat, Minimus is freaking out big time. But can he overcome his fear and meet a hero’s end? 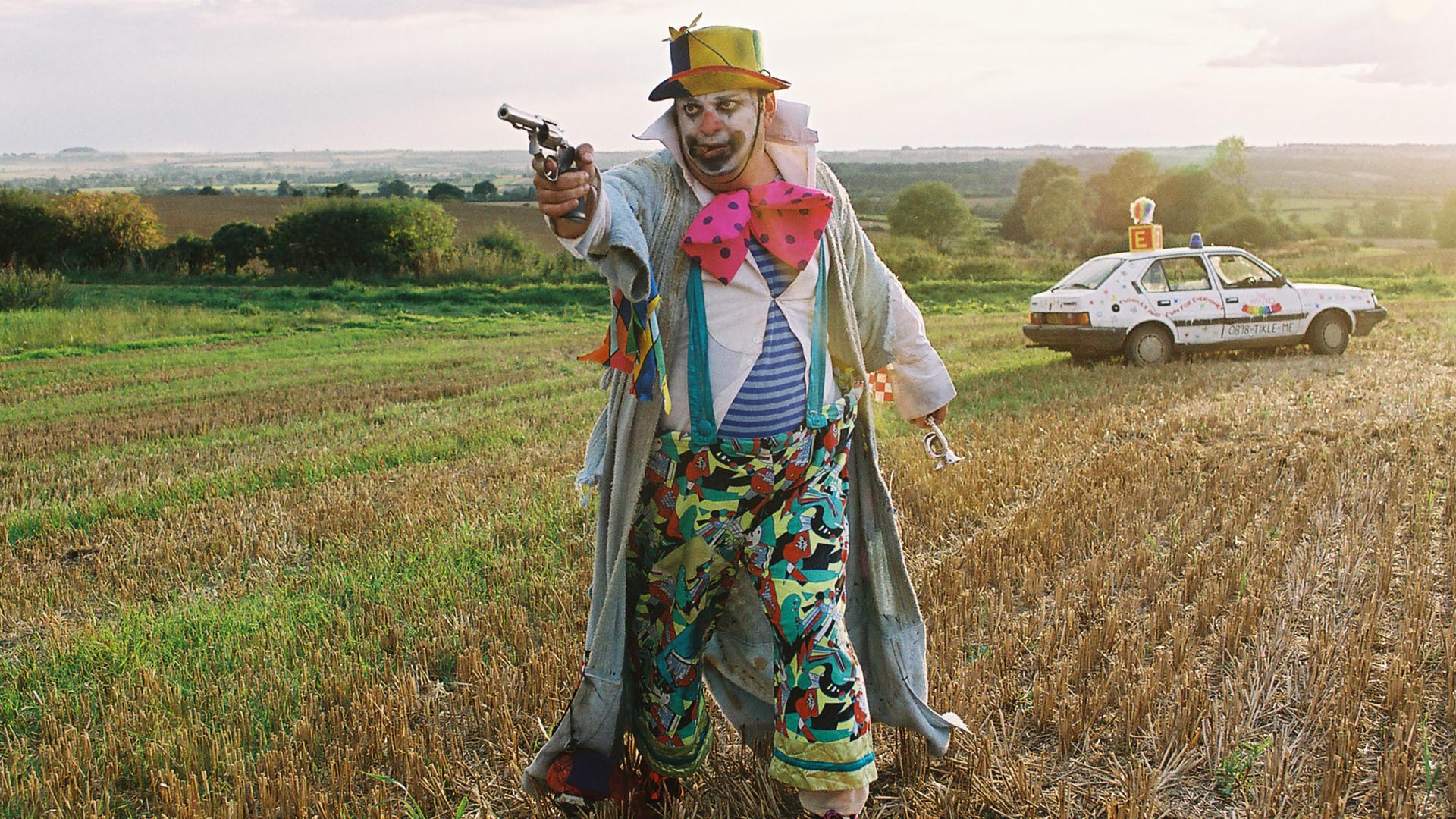 Two elderly gentlemen go for a day’s painting in the beautiful English countryside. A tranquil afternoon turns weird when a… 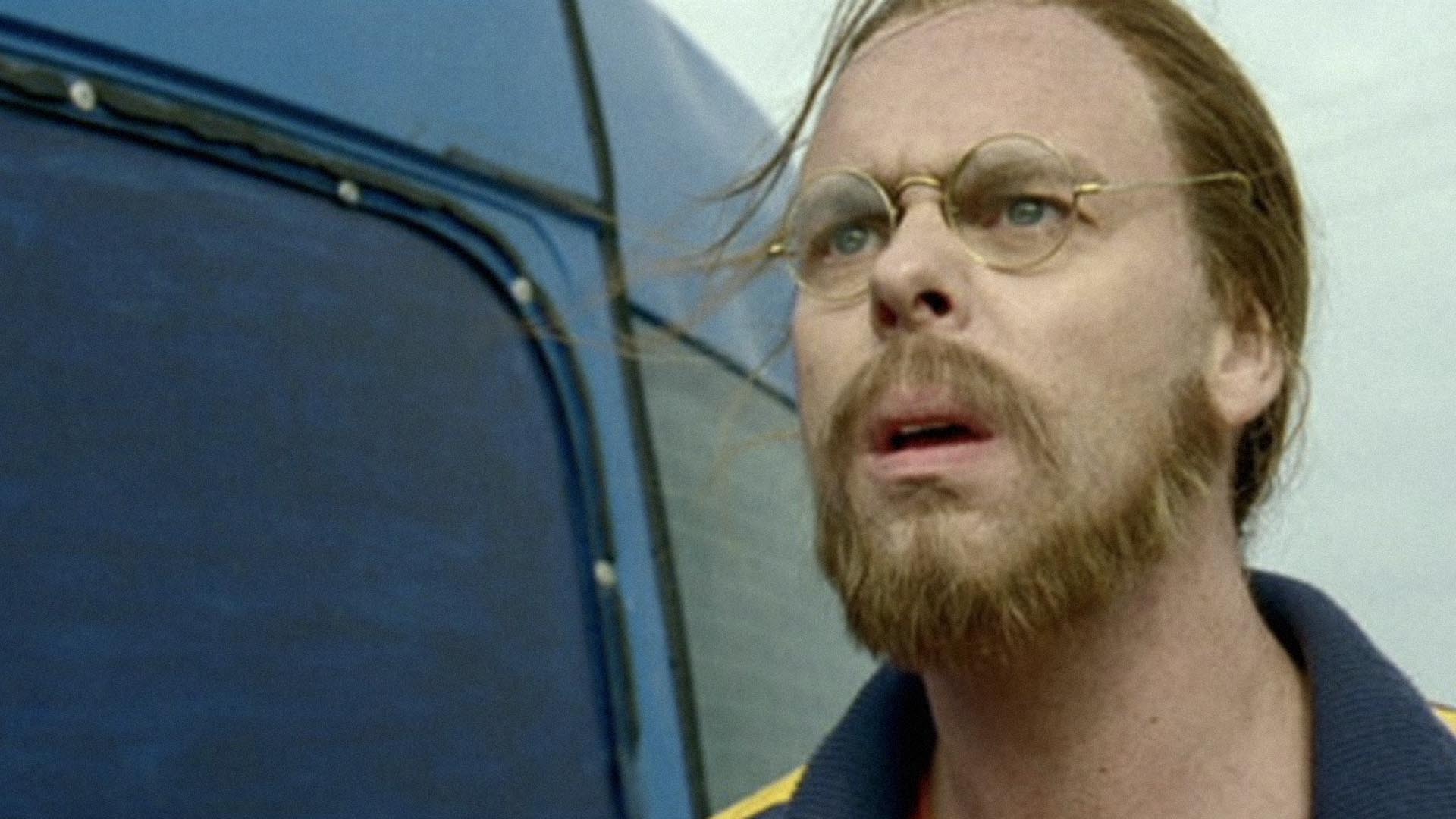 One Man And His Dog

A gentle alien visits the troubled planet earth. He is a galactic peace ambassador and mankind’s only hope of salvation.…